The nature in Geopark West Jutland is largely characterized by its location by the inlet Limfjorden and the North Sea where about 2/3 of the Geopark area is either sea or inlet.

Furthermore, the Geopark also contains the 3. largest forest area and the largest heath plantation Klosterhede Plantage that among other in 1999 was the setting for reintroducing the beaver to the area and it is also the habitat of a large stock of red deer.

The areas nature values are included in the foundation for the Geopark to be approved as a UNESCO Global Geopark and a series of protected nature reserves is described in the section ”Non-geological Sites” – that is, important places that have been selected on the basis of other than the purely geological values.

The great nature values give opportunity for many experiences, whether you are on you own or with a guide. There is a large supply of trails and highlights as birdwatching towers, accommodations and other facilities, that give access to the experiences. 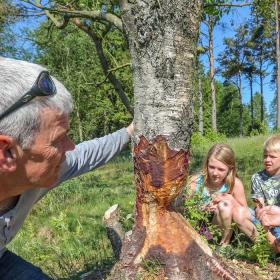 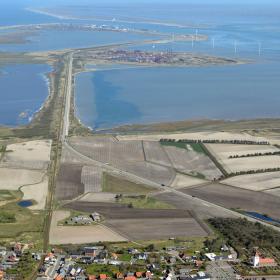 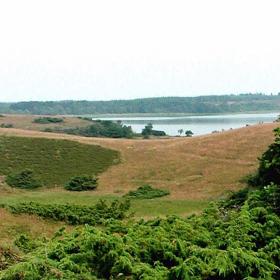 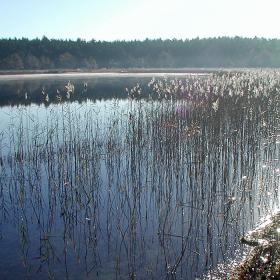 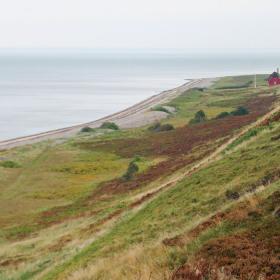 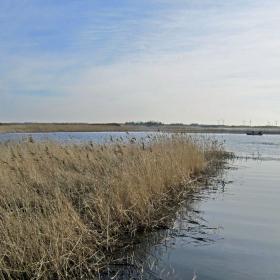 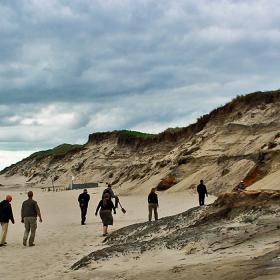 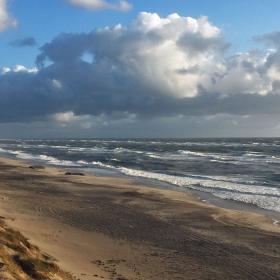 Application to become a UNESCO Geopark

In connection with the application for Geopark West Jutland to become a UNESCO Global Geopark, we have described 48 so called Non-Geological sites that tell many of the stories of how the cultural history of the geopark is associated with the landscape.

There is even more to experience by visiting the many visitor centres and by joining one of the guided tours.