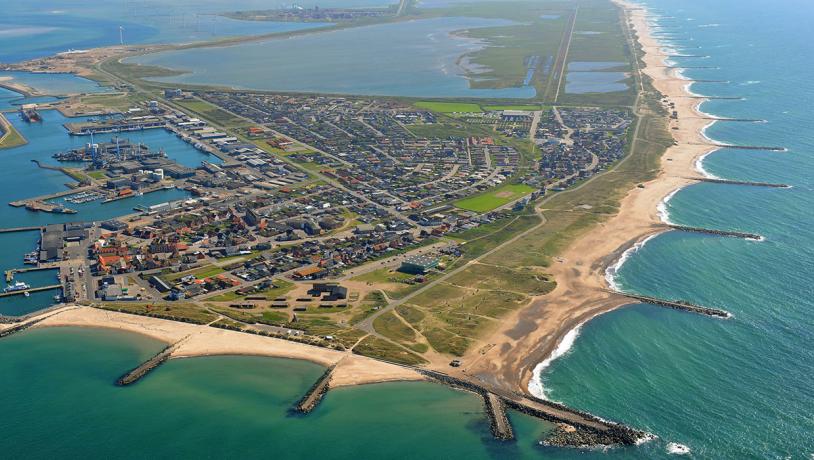 “The cultural landscape” is landscape that has been affected by people to a large or small degree. The term is often used in relation to modern farming, but the term is very broad and contains all aspects of human influence on landscapes, including shaping, planting and building.

The cultural landscape is at its core, unstable and is only artificially kept by humans by use of ex. Drainage, fertilizing, culling, renovation and expansion.

In Denmark, there are most likely no areas left that have been left untouched by humans. Many of the forests in Geopark Vestjylland like Klosterheden, Husby Klit and Stråsø have the addition “plantation” and were originally planted for forestry. The great heaths, which used to dominate West Jutland were created by humans trying to farm the sandy soil in beginning in the stone age.

The engineering landscape is a part of the cultural landscape but is unique in that modern engineering makes it possible for humans to control the landscape like never before.

All along the Danish West Coast groynes (DK: Høfde) have been built. 113 groynes from Høfde Q in the South to Høfde 96 in the North slows the erosion of the coast (more on groynes).

On Harboøre Tange, like many other places in Denmark, people combat coastal erosion by “beach nourishment” where sand and gravel, collected on the bottom of the North Sea, replaces the sediment lost to the waves. A video with more info about the engineering landscape is located below.