A very fine example of the 51 Norman ashlar churches in the geopark. Heldum Church is quite small and unlike many of the other churches it has not changed much since it was built just before 1200. 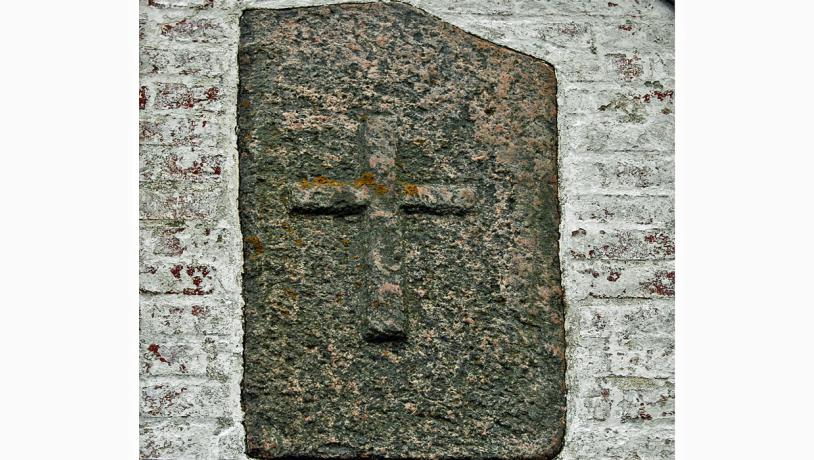 Heldum Church is located 1 km west of Lemvig on the road to Thyborøn. It is orientated with its “back” to the road from where it appears as a small, simple Norman church that has not changed much since it was built just before 1200. It is characterised by not having a tower and with only few, high rounded windows and a “ladies door” that has been bricked up, as well as a bell frame on the western wall. From the north Heldum Church represents an excellent example of an unspoilt Norman ashlar (masonry made of large square cut stones) church with its original appearance. From the south the external modifications that have taken place are visible – a porch and larger windows. 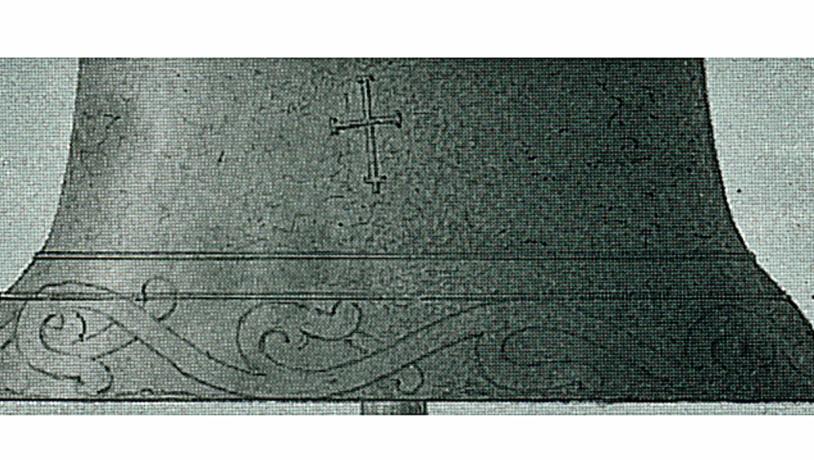 The church was probably built by a magnate from Tørring parish. This new, isolated parish consisted of only 8 farms so that it was both small and poor. This may explain why the church was not expanded with a tower and a porch in the late Middle Ages. There have been periods when the church was in disrepair. A deliberately started fire in 1908 caused considerable damage to the chancel. The porch was added during the ensuing repair work. The old bell in the frame on the western wall is from the “childhood” of the church; it is believed to originate from 1300 or even the late 1200s. 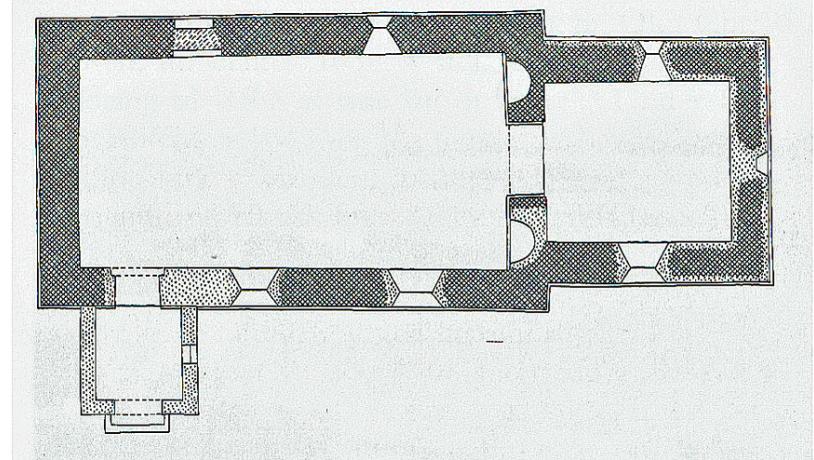 Heldum Church is a splendid representative of the 51 Norman ashlar churches in the geopark. It illustrates the appearance of most of them as they were when they were built in the interval from 1100 to 1250 – the period of the Norman style. These Norman churches are characterised by having a simple ground plan consisting of a rectangular nave and a square chancel that is narrower than the nave, and sometimes with a curved apse; they do not usually have a tower. Most of the towers were added during the late Middle Ages during the late Gothic period. At the same time it was common to add a porch and possibly chapels, as well as to enlarge the windows, most of which have retained the rounded Norman style. 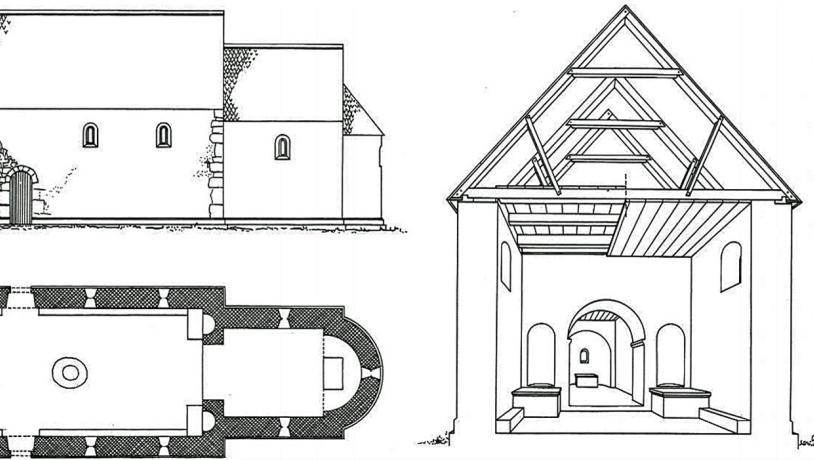 The original interior arrangement of the nave in the Norman churches was altered after the reformation in 1536. There were originally two doors in the western wall of the nave, a ladies door in the north and one for men in the south. After the reformation the ladies door was usually bricked up. There were originally no pews but a bricked bench along the wall of the nave. In some cases there was a raised bench along the western wall for the upper class. The baptismal font was located on a circular, two-level, raised platform in the middle of the nave, slightly displaced to the east relative to the two doors. In the rood wall (where the crucifix was located) the rounded opening (the rood arch) is bricked up with ashlar. There were two altars along the rood wall, one dedicated to St. Mary to the north and one to St. Michael to the south. There was often an altar recess, as is the case at Heldum. In the middle of the rood wall there was sometimes a rood altar and usually a crucifix hanging on a rood beam. In the nave there was a brickwork altar with a stone communion table with a reliquary (a container for holy relics). This could contain a relic from a martyr such as a fragment of bone or a piece of clothing. 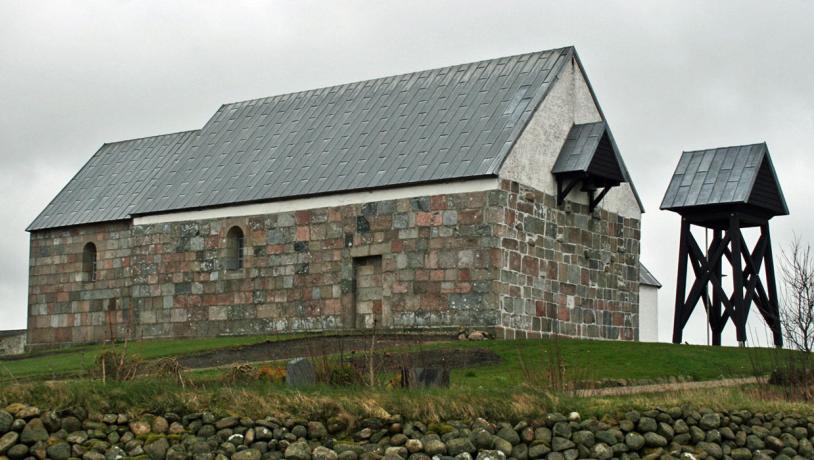 After the reformation the communion table was commonly replaced by a more pompous altar. Many of the churches have a reliquary in one of the ashlar stones in the wall of the nave. In many cases the communion table was broken into pieces that were used for later building of the church. The nave was richly decorated with murals and the font was painted in bright colours. After the reformation, most of the murals were painted over and the colour removed from the font.  A report from Heldum church in 1826 demands that the remaining paint on the font should be removed.