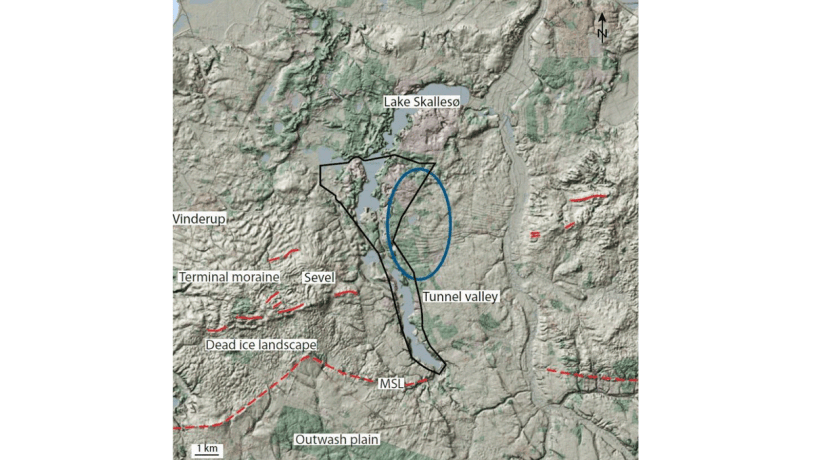 This locality comprises a relatively flat area east of the bay Venø Bugt characterized by two large elongate lakes as well as numerous small lakes and bogs (Figure 16-1). In Denmark there are countless examples of complex landscape morphologies that resulted from at least two glacial advances. The Stubbergård Sø - Flyndersø (sø = lake) area is a very instructive example of the merging of two types of landscape that also has one of the four tunnel valleys in the geopark. 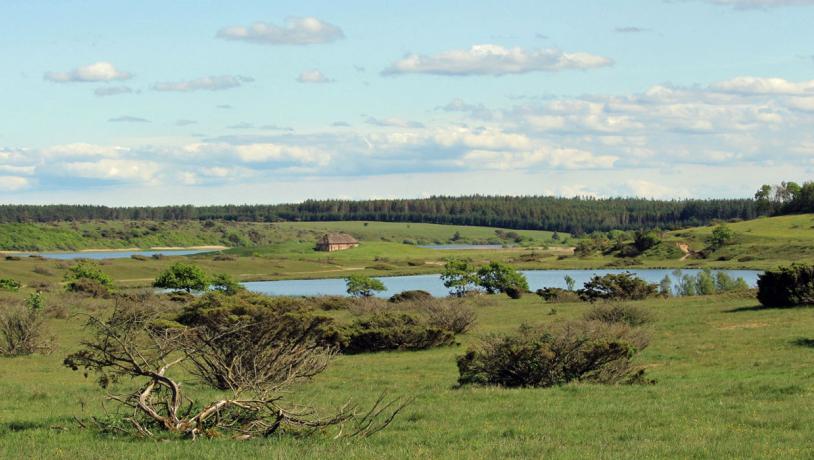 The tunnel valley was formed at the end of the last glaciation about 23.000-21.000 years ago when the Stubbergård Sø - Flyndersø area was covered by ice. At that time the ice front was south of here, and lakes Stubbergård Sø and Flyndersø were part of a significant tunnel valley whose meltwater deposits led to the formation of the Karup outwash plain. When the ice started to melt it left lumps of dead ice, some of which were in the tunnel valley. Large amounts of dead ice remained in the landscape for a long time. When the ice front retreated further, the meltwater found a new, shorter route to the sea, via the bay Venø Bugt through the lake Stubbergård Sø – Flyndersø area. The remaining masses of dead ice became buried under large quantities of meltwater sand and the outwash plain of Hjelm Hede heathland was formed. When the dead ice finally melted in late glacial times, many depressions remained in the area as kettle holes and the landscape turned into a pitted outwash plain (Figure 16-2). 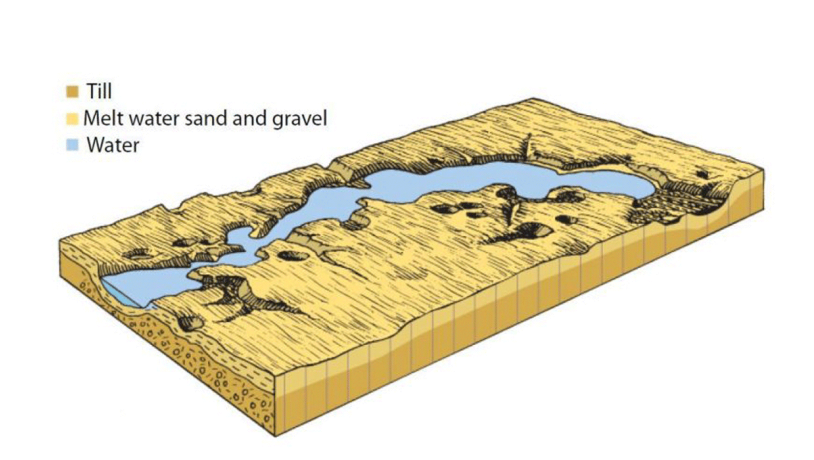 Figure 16-3: One of the many kettle holes in the area. This water-filled example is situated close to lake Stubbegård Sø.Photo:Geopark Vestjylland

The tunnel valley can be recognized today by the large elongate shapes of lakes Flyndersø and Stubbergård Sø. It is evident that the lakes consist of several sub-basins separated by spits or tongues. Each basin represents a large kettle hole and the spits and tongues indicate the intervening areas. The presence of two interposed types of landscape is evident in Figure 16-2. The section through Hjelm Hede shows the underlying glacial landscape with a tunnel valley overlain by an outwash plain below lake Flyndersø. Scattered in the landscape are many smaller kettle holes (Figure 16-3). East of the tunnel valley system the morphology is similar to an undulating moraine landscape (Figure 16-1). Geologists have not yet verified this, but it is likely that these moraines were partly preserved in the dead ice landscape and were consequently not completely removed by the flowing masses of meltwater.

Pollen analyses from the bogs reveal how the vegetation has evolved since the end of the ice age. In the Stone Age, about 7000 years ago, deciduous forests, dominantly oaks, covered the area. Since then people have cleared the forests and impoverished the soil. In the 1700’s this resulted in the area being completely dominated by heather-covered heathland. Extensive planting of the heathlands has been carried out, but a large part of Hjelm Hede remains as heather-covered heathland and is maintained as representative of this type of cultural landscape. In other places the natural oak scrubland is allowed to develop. 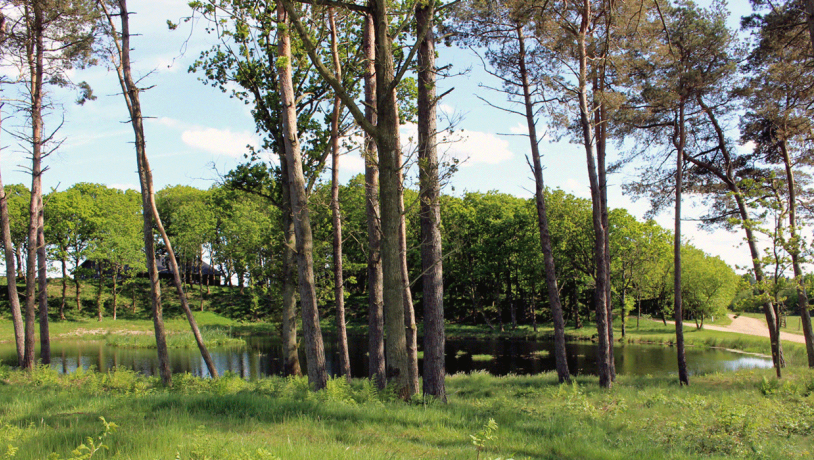 Much of the site has been nominated as a Natura 2000 site and contains many items of cultural historical value. The heathland plays a role in local identity, and the kettle holes at Hjelm Hede have inspired local legends and a scene in a novel by Jeppe Aakjær (1866-1930), a leading Danish author who is known for his stories about the harsh living conditions in this area.