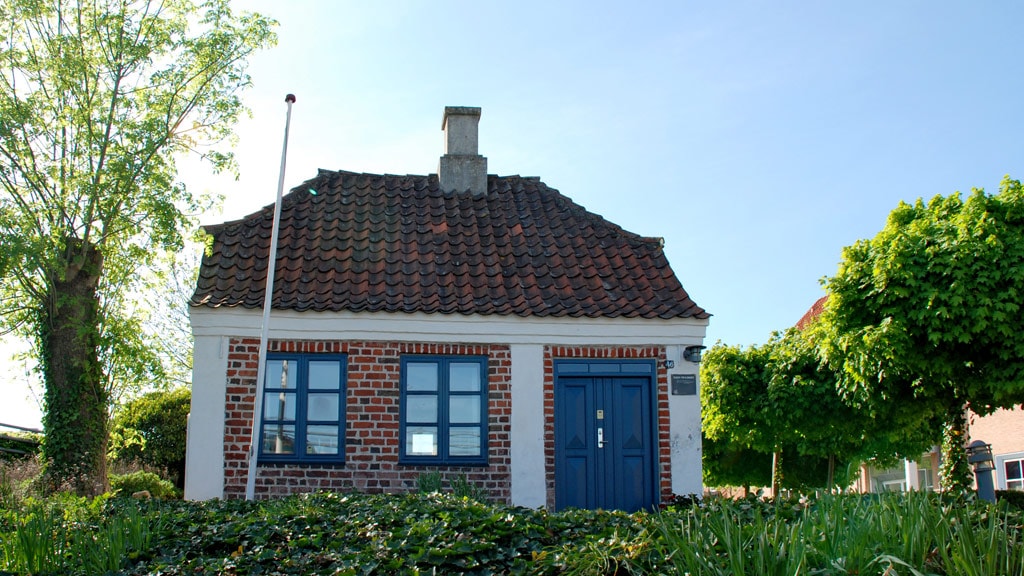 Photo: Holstebro Kommune
Attractions
Museums
The Bomhus, Toll House, is Holstebro's oldest house from 1792. The Bomhus was a royal consumption house. Here the "pointer" worked. The customs officer should charge customs of the goods that were brought to square. That's why he was called "Posekiggeren". From 1987-2018 the Bomhuset was designed as the Museum of Miniature Art. The Bomhus is now closed, as it will be renovated in 2019.
Address

The toll house is Holstebro's oldest house from 1792 on only 32 m2. The toll house is built according to older Jutlandic building custom in market towns: red bricks, white washed joints and cornices and half hipped house ends.

The Bomhuset is now closed, as it will undergo renovation in 2019.